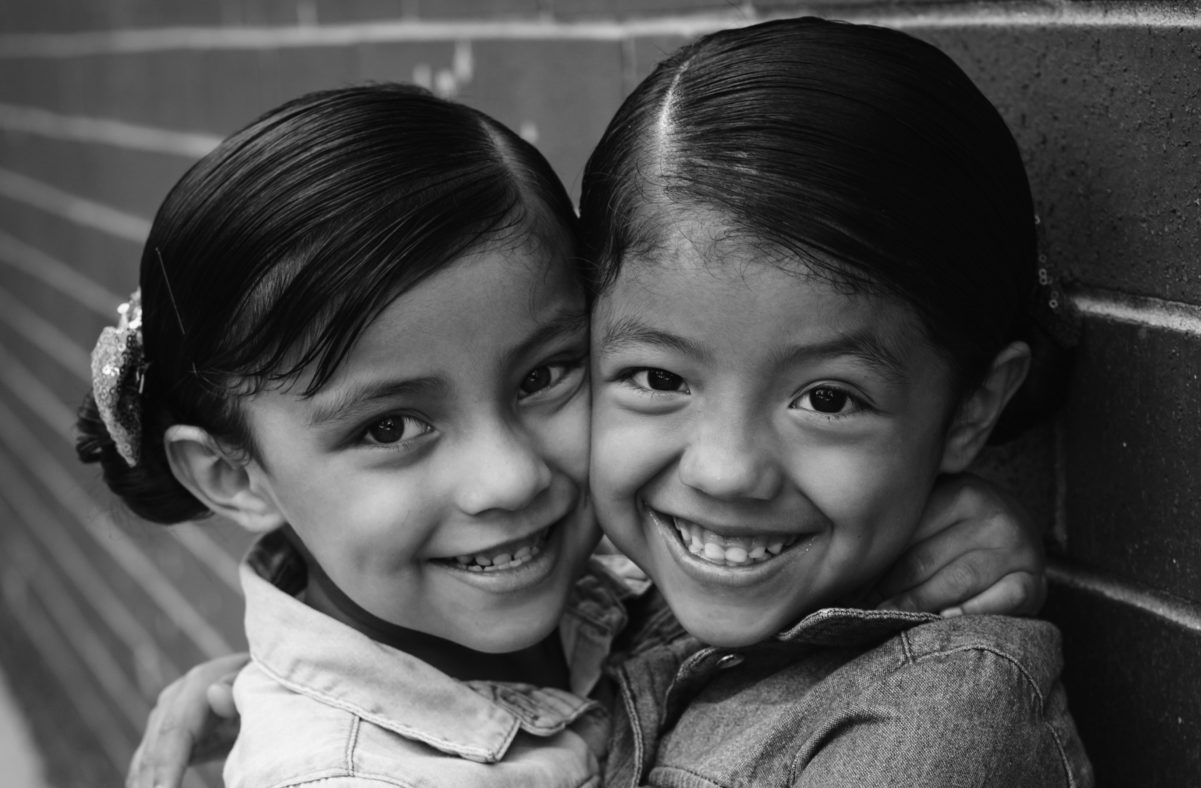 Posted at 12:11h in stories by Ann Pinkney

Two years ago, Jazmin jumped at the chance to enroll her oldest daughter, Jayleen, at Metropolitan’s Midway Children’s Center when her sister told her about it.

Jazmin was happy with the day care where she sent her girls, but there the children spoke only Spanish. She wanted her children to become fluent in English before starting school.

“It’s important because we only speak Spanish at home. If I didn’t intervene they would struggle later on in school,” Jazmin said. “I wanted to get them ready.”

Now Jayleen, 5, and Guadalupe, 4, both attend Midway Children’s Center, and when Jazmin’s third daughter, due in October, is old enough Jazmin will enroll her at Metropolitan’s Learning and Wellness Center.

“The teachers make them feel comfortable and treat them like their own kids,” she said. “They love it. They’re always excited to come to school.”

Jazmin is pleased with how the girls’ English has improved, and she wants all three to eventually attend college and have solid careers. “There are so many jobs for bilingual people. I want my daughters to be able to access them.”