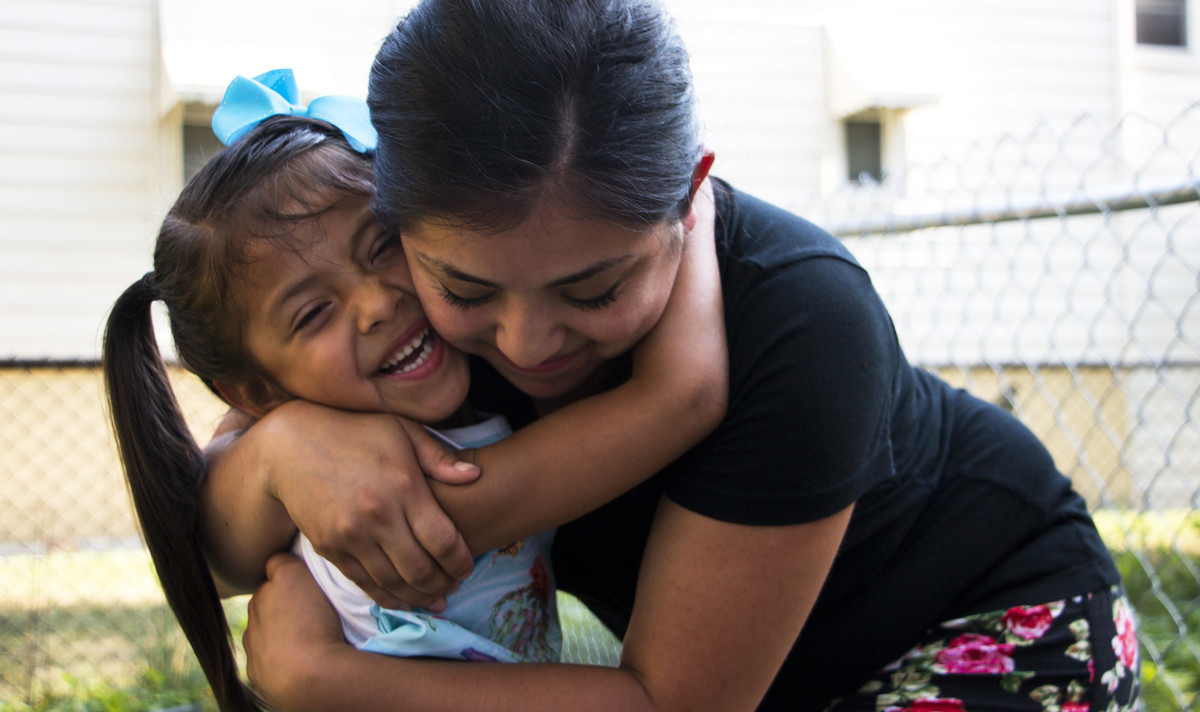 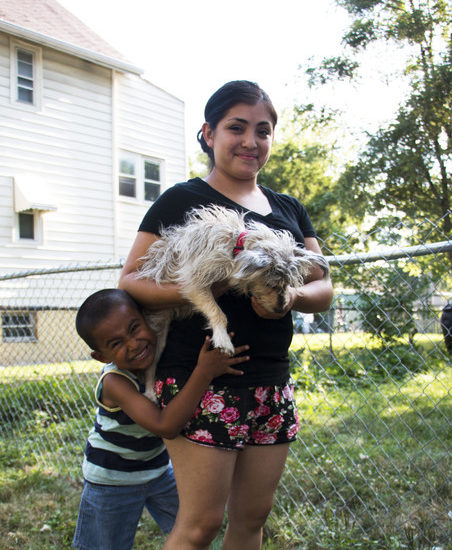 Posted at 12:17h in stories by Ann Pinkney

Two years ago, Jessica was wrestling with how to discipline her children, 3-year-old DJ and 2-year-old Khloe. It was a source of contention between Jessica and her husband, Demitri. To make matters worse, the kids saw her mother, Cecilia, as the only authority figure in the house.

“She was the real boss,” Jessica said. “My mom noticed I was struggling and said, ‘Do you remember that class I took? I think you need to take it too.’”

When Jessica was a teenager, Cecilia had taken a Parenting Fundamentals class, and it improved their relationship. Cecilia gained a better understanding of what to expect from a teenage girl, and became more open to her daughter’s feelings, Jessica said. 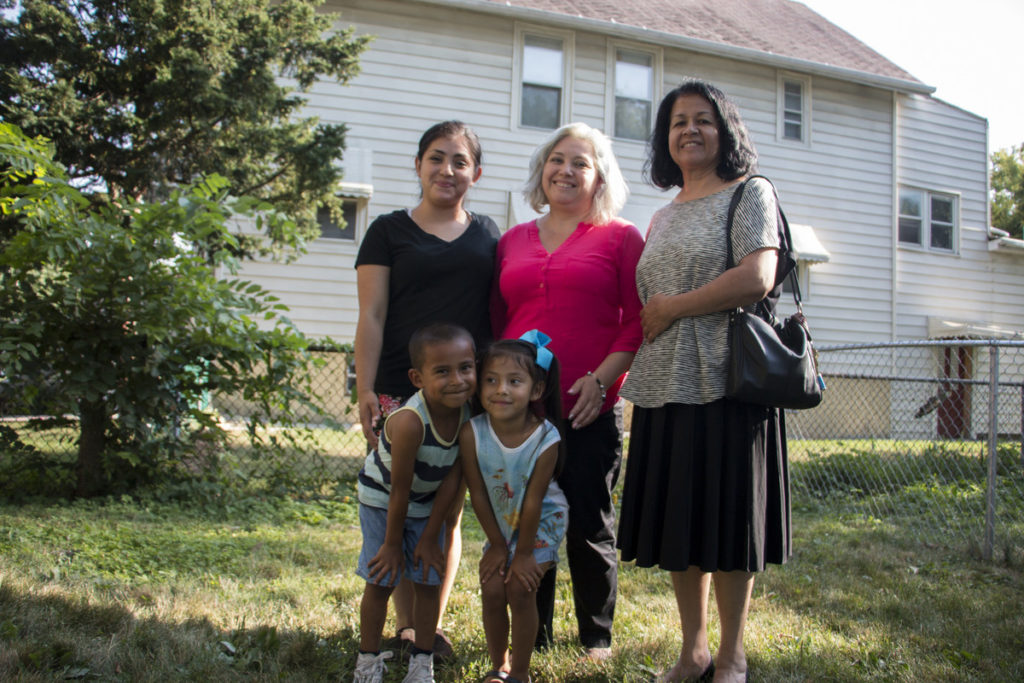 Remembering how Parenting Fundamentals had improved her relationship with her own mother, she sought out the class geared toward parents of younger children, and Demitri came with her.

Now, Jessica says, “I don’t even need to tell them anymore. They just know the rules. If you set a structure, you won’t have to discipline so much.”

Jessica and Demitri took the tools they learned from class to a home of their own, where Jessica found it easier to establish her authority. The parents’ united approach to discipline helped create a more peaceful atmosphere with the children and also with each other.

“It helped that we both took the class together, that we both heard the same things,” Jessica said. “If we’re not consistent, him and me, it’s never going to work.”