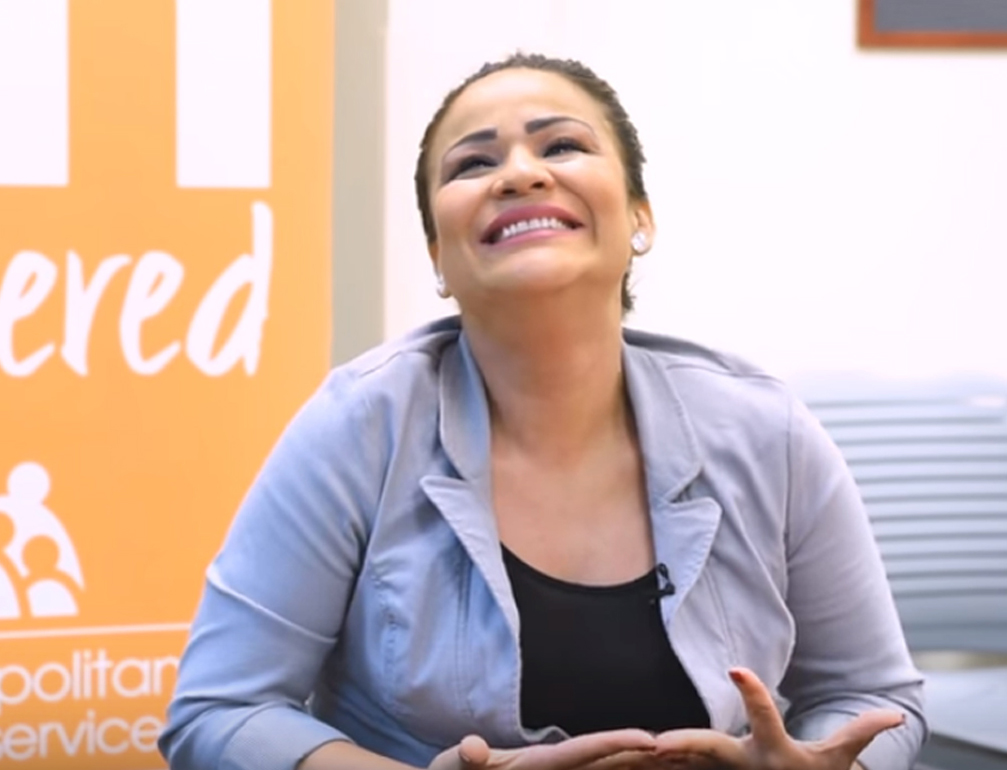 Posted at 03:28h in stories by Dave Schmidt

Legal Guidance for a Loving Mother

Nubia was desperate for her son’s return when her husband, from whom she was separated, took their 9-year-old son for a weekend visit then called a few days later, saying the son “didn’t love her, didn’t want to be with her,” and “he’s not going back.”

“My child is the most important person to me, and my world was about to end without him,” Nubia says.

She called the police and a domestic violence agency, but couldn’t find help until she contacted the Legal Aid Society (LAS) of Metropolitan Family Services. Nubia’s boss knew about LAS and feeling confident they would be able to help Nubia, gave her their contact information.

Nubia met with a LAS advocate and afterwards her case was accepted for legal representation. With LAS’ help, Nubia was able to get her son back, sharing custody with the son’s father.

Throughout the process Nubia says she was treated well by all the staff. Everyone took the time to make sure she understood everything that was happening. The LAS team also helped her find the courage to see and be in court with her husband, and not be afraid to say what she needed to say.

Securing custody of her son was not the only challenge facing Nubia.

“My ex-husband had turned my son away from me,” she remembers. The ex-husband would tell the son Nubia was bad, that she didn’t love her son. The lies had a disastrous effect. “My son had begun to yell at me, and he no longer respected me, even to the point at one time, he almost physically abused me.”

Nubia and her son took part in counseling at Metropolitan Family Services. When they started, the son saw Nubia in a low place, and the father in a high place. When they were done the situation was reversed. The son returned to being loving as Nubia remembered, and he gained a greater appreciation for his mom.

“Once my son became loving again, I felt whole again, because he began to say that he loved me and respected me as his mom,” Nubia adds. “The therapy and counseling we received at Metropolitan Family Services helped change my son’s attitude towards me. Without it I don’t know where we would be.”

LAS also helped Nubia get a divorce. Having LAS help her with securing custody and a divorce helped her feel “very protected.” “The LAS team made me feel like I belonged to a group that was for me.”

Nubia adds, “LAS always had answers for me when I had questions. I felt very confident in asking anything. Nothing was too big or too small.”

“Metropolitan Family Services and the Legal Aid Society feel like family,” Nubia says. “Throughout the whole process everything was clear to me, and I knew I was in good hands. They really helped me follow the legal plan until all my issues were resolved. Thank you so much for helping us.”